Get Your eU Residency and Passport Here

Enjoy a Free Moment of Capital, Business, Goods, and Persons Within all EU Member States

Why We Are The Best

We aim to smoothen the process of EU residency and passport using the best of our knowledge and ability. Our mission is “To provide expert and professional EU residency consultation and supporting services.” Our focus is to bring value to the market and our clients alike through our professional services.

We Will Help You Every Step Of The Way

Our Immigration agents help you to provide complete consultative solutions at every step to get EU Residency and Passport. We are a reliable and authentic source to help you with the least effort.

Citizenship Act of the republic of slovenia (ZDRS) 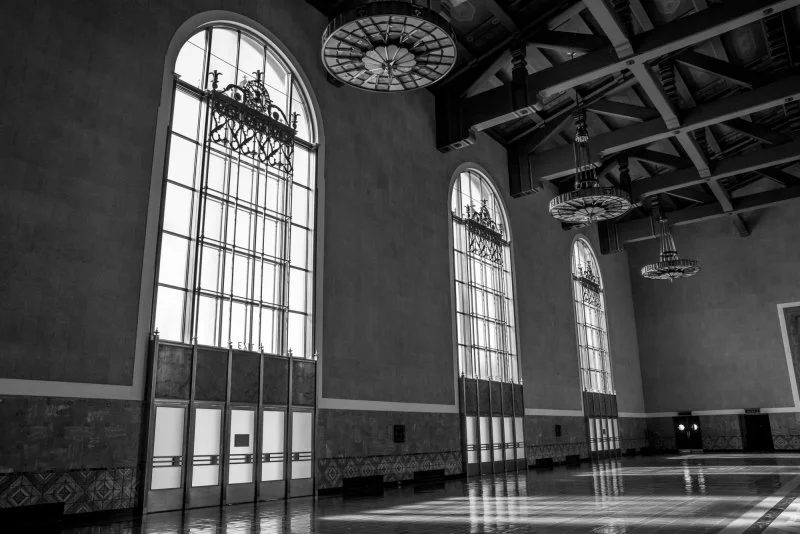 Slovenian Immigration Law rules out two methods of obtaining Slovenian citizenship by foreigners – repatriation and naturalization. The repatriation program allows you to obtain Slovenian passport in less than 1 year.

The standard procedure for registering citizenship – naturalization – takes about 10 years and requires the applicant to reside in the country permanently on legal basis, be proficient in state language and to give up the current passport.

Citizenship Act of the Republic of Slovenia (ZDRS)

Article 12
The competent authority may, if it is in accordance with the national interest, freely admit to the citizenship of the Republic of Slovenia the Slovenian emigrant and his descendant up to the fourth knee in a straight line, provided that he / she actually lives in the Republic of Slovenia for at least one year before applying alien and if he fulfills the conditions from points 1, 4, 5, 6, 7, 8, 9 and 10 of the first paragraph of Article 10 of this Act.

Article 10 of this Act

The competent authority may freely admit the person requesting naturalization to the citizenship of the Republic of Slovenia if it is in accordance with national interest. In doing so, a person must meet the following conditions:

Note:
Applicants can apply under their roots up to 4th generation with evidence proof;
Living means a connection with Slovenia for a year;
Also proof English test, lawyer firm is an assessment centre, during the 5 days visit, he will provide basic Slovenian course after that a certificate will be issued.